Home of the International Microgrid Symposiums

You’ve reached the home of the International Microgrid Symposium series. The purpose of the symposiums is to exchange information internationally, yet informally, on the current state of microgrid research, and to identify key technical, economic, and policy issues that should be addressed by future work. 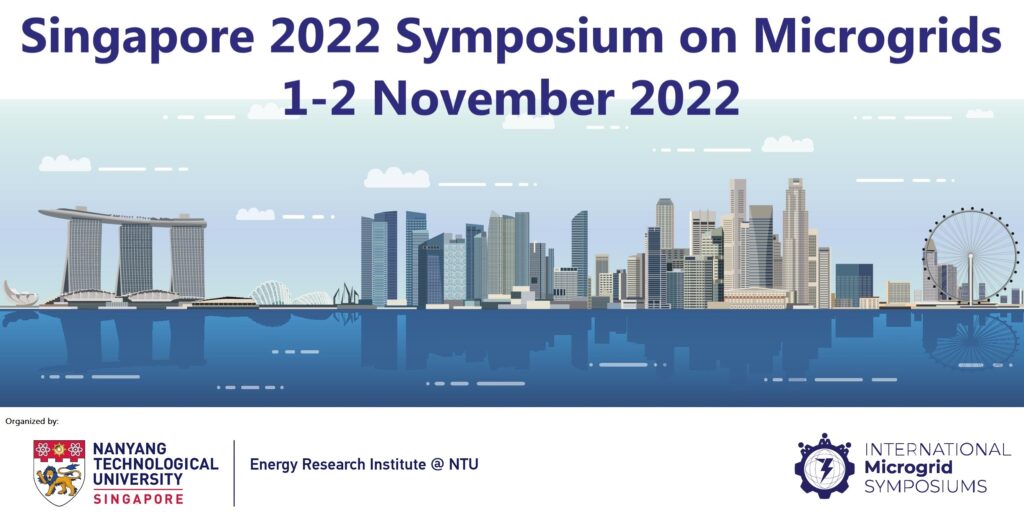 The 16th annual Symposium on Microgrids will be held in Singapore on 1-2 November 2022 at the Emerald Ballroom, PARKROYAL Hotel on Kitchener Road. The format of the Singapore Symposium will be similar to prior years. Attendance is by invitation only, and attendees are cutting edge researchers, research managers, and policymakers from around the globe.

The symposiums approximately rotate around three regions: Europe and Africa, The Americas, and Asia and Oceania. The past 15 editions have been Berkeley 2005, Montreal 2006; Nagoya 2007, Kythnos 2008, San Diego 2009, Vancouver 2010, Jeju 2011, Evora 2012, Santiago 2013, Tianjin 2014, Aalborg 2015, Niagara-on-the-Lake 2016, Newcastle 2017, Bucharest 2018, and Fort Collins 2019. All have been highly productive and enjoyable and you can find all of their posters and presentations on this site. Each region organizes a session, choosing its speakers and chairs. There is usually an additional session on remote applications, as well as panel sessions and poster teasers and display. Our emphasis is on current microgrid demonstrations, although fundamental research and policy presentations are also welcome. Attendance is by-invitation-only and usually about half of the attendees are from the host region while the other half is approximately evenly split between the remaining regions. We are particularly interested in attracting attendance from currently under represented countries. If you are interested in learning more about the next symposium, please contact us at singapore@microgrid-symposiums.org. 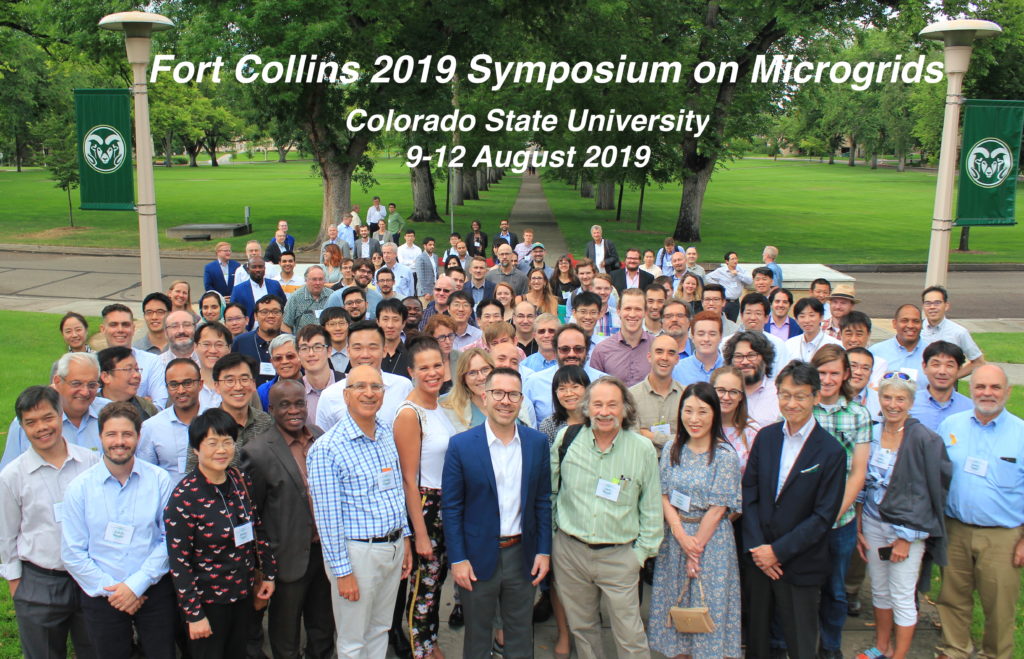 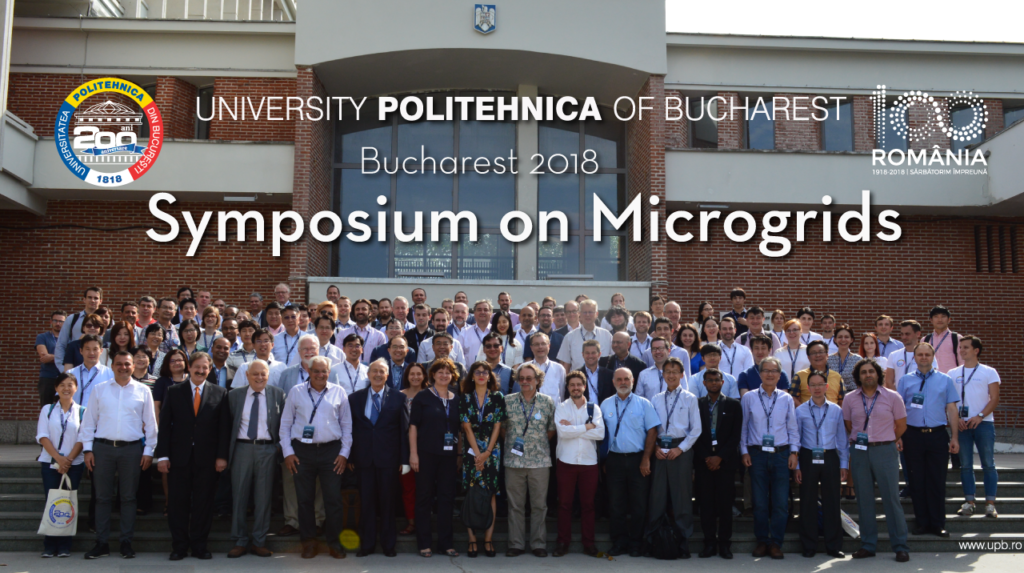 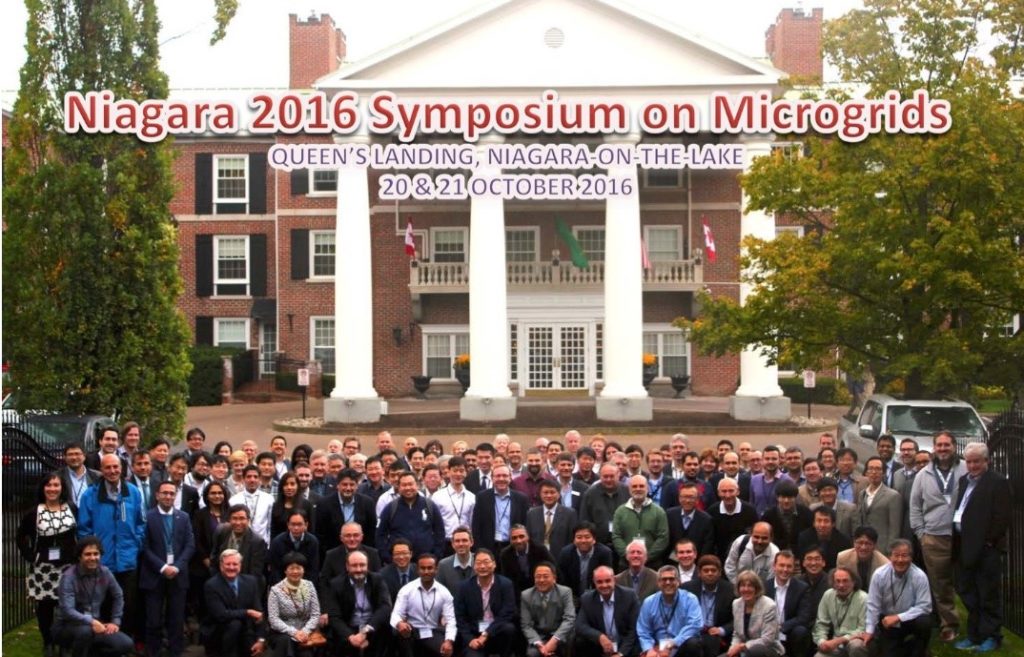 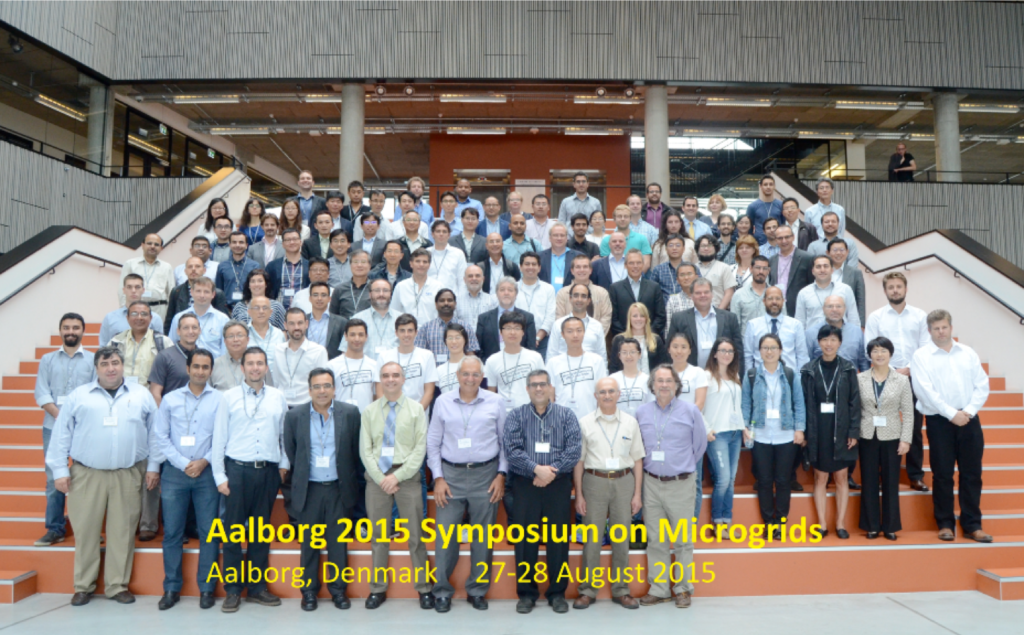 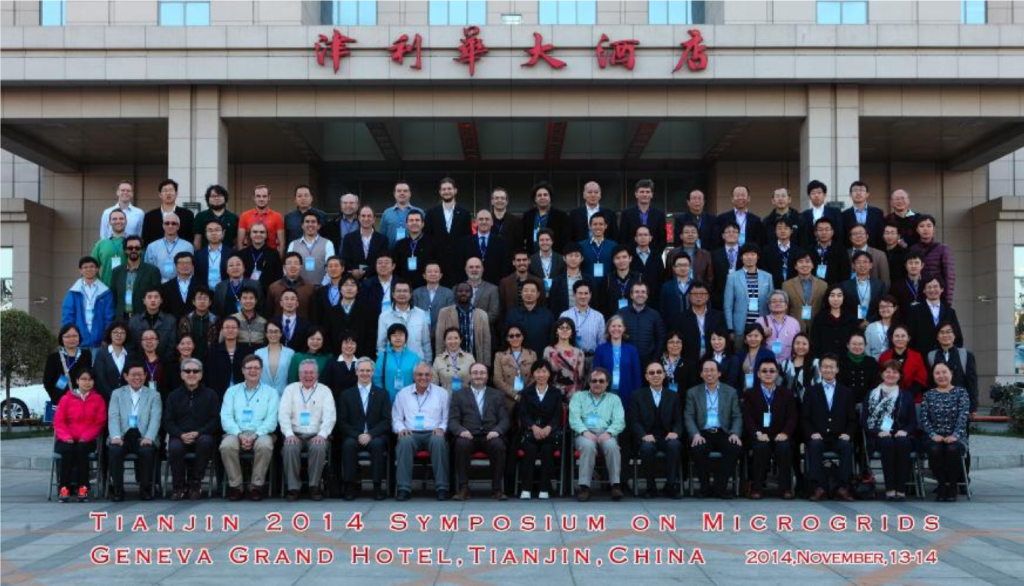 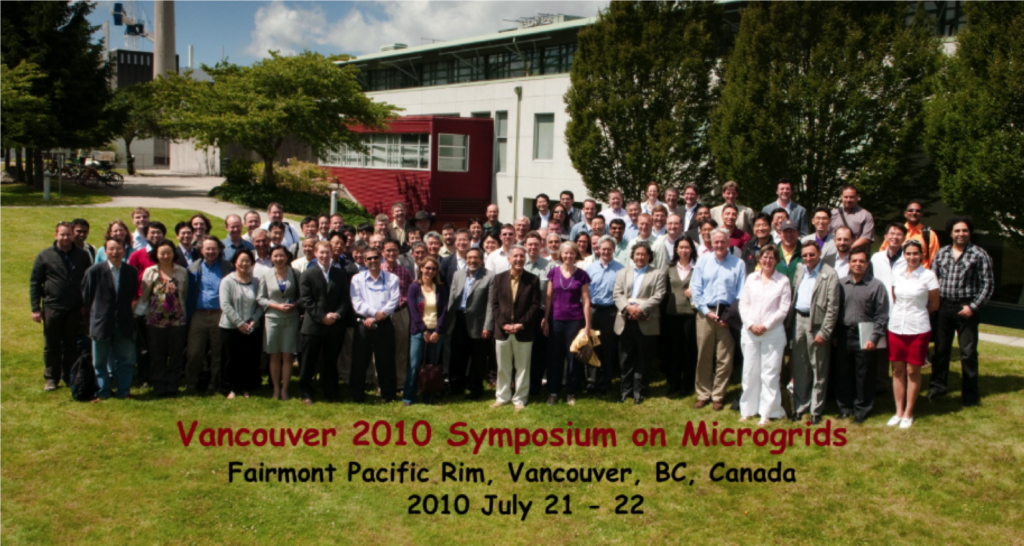 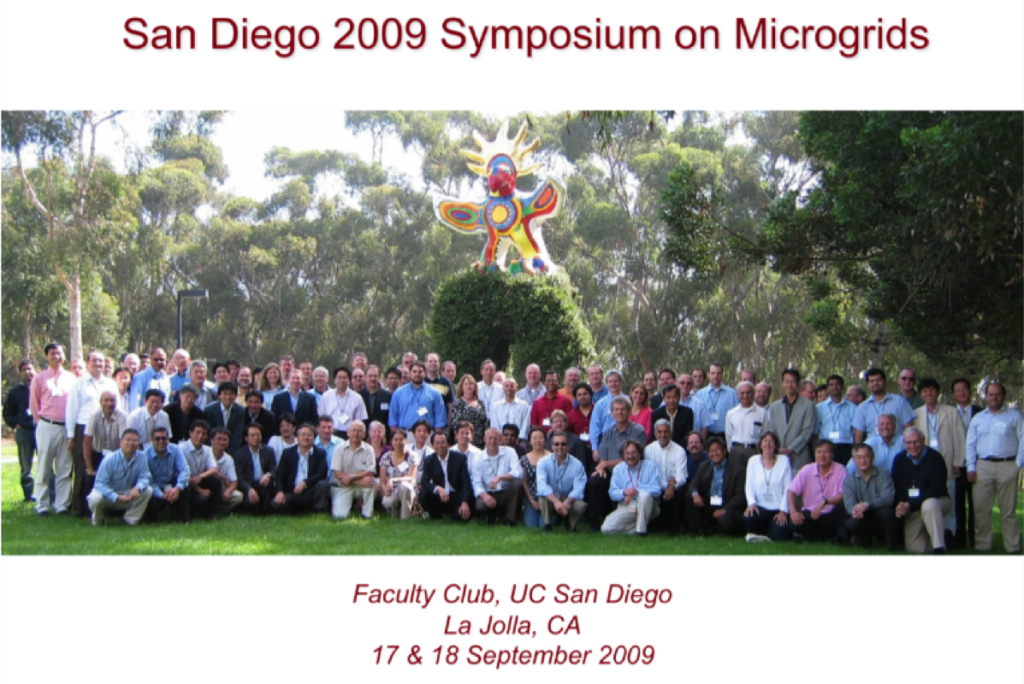 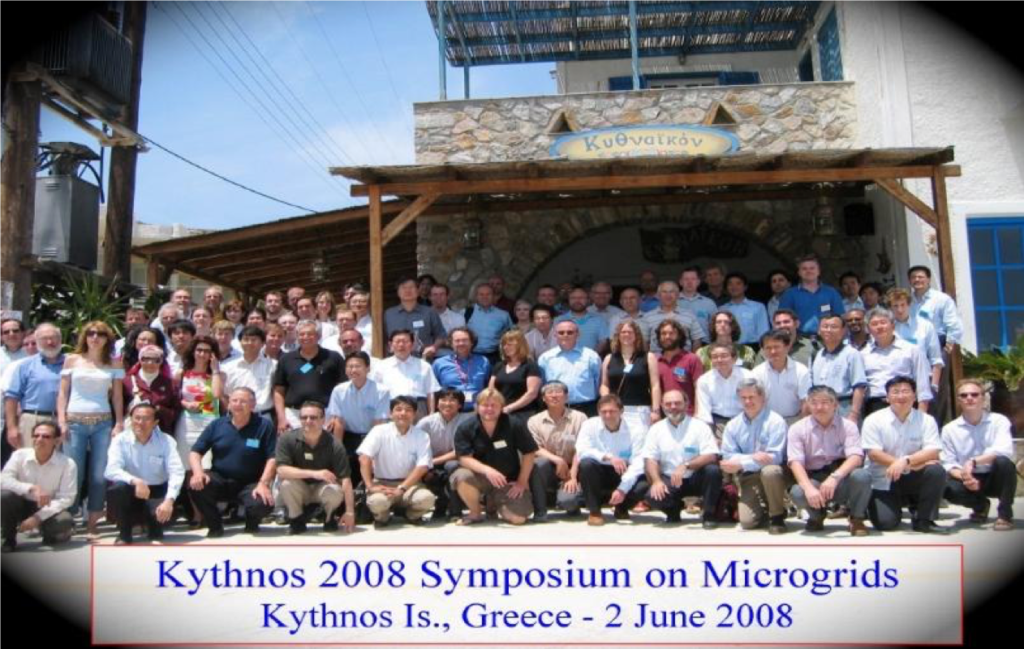 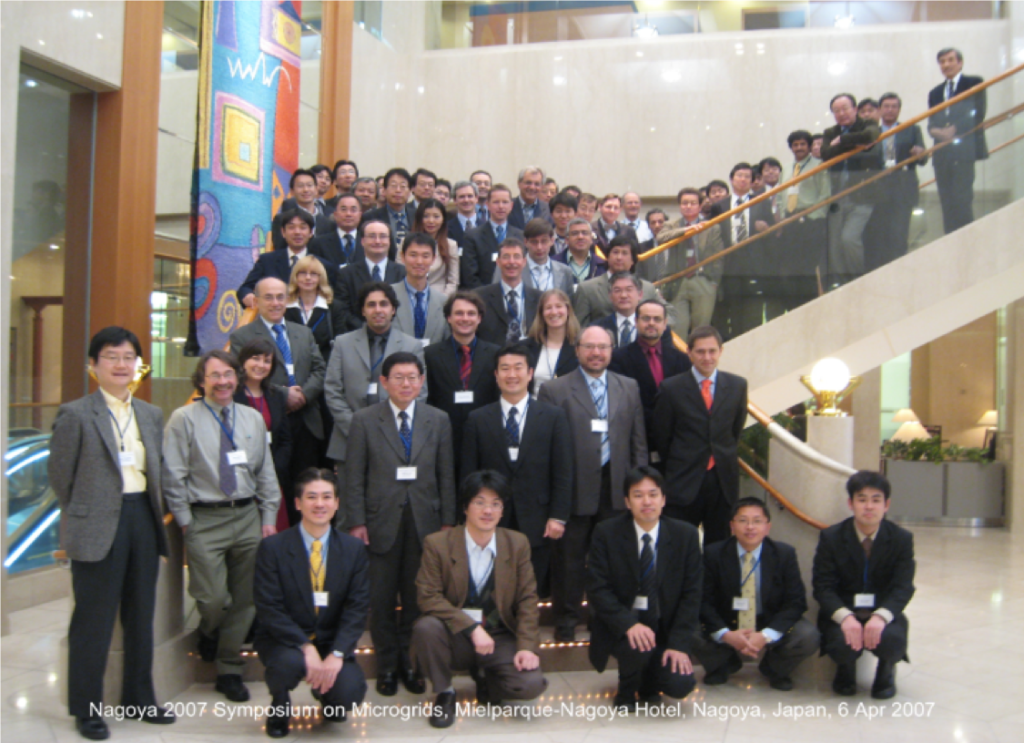 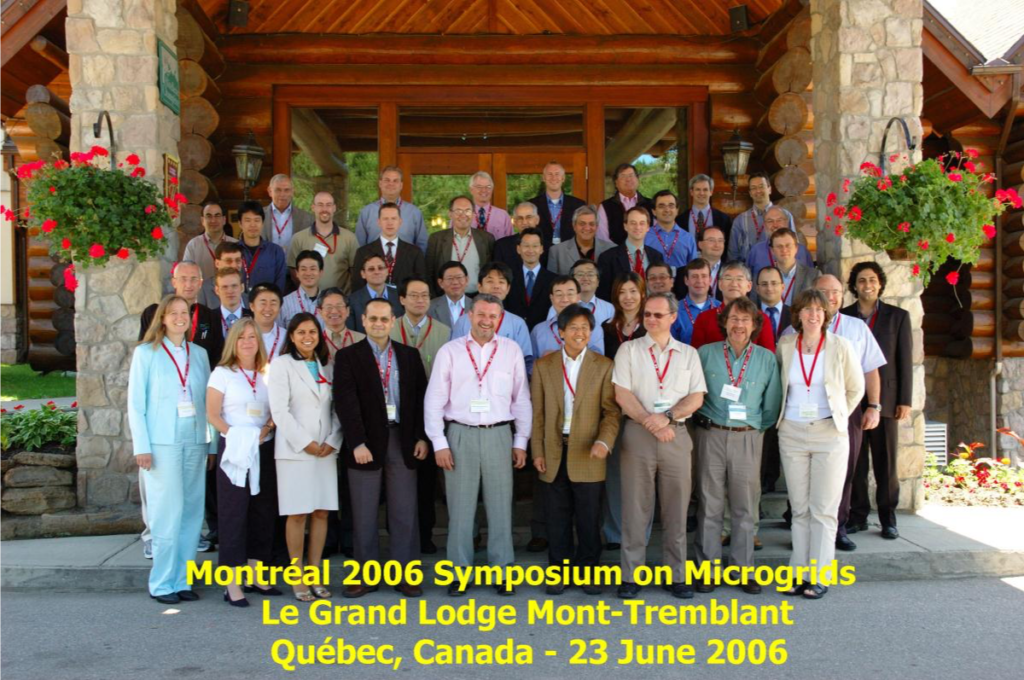 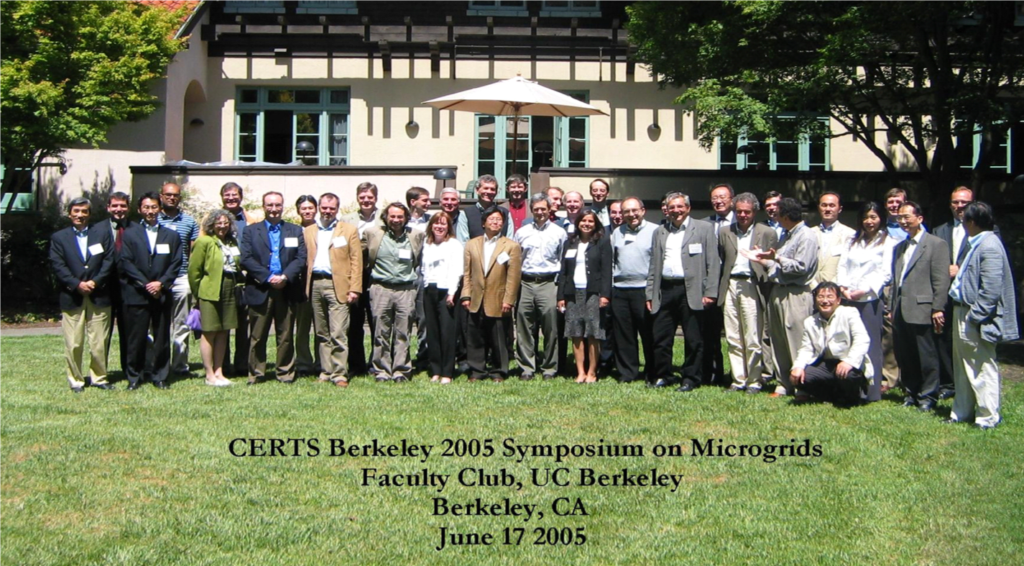